Probiotics have been emerging as a safe and viable alternative to antibiotics for increasing performance in livestock. Literature was collated via retrieved information from online databases, viz, PubMed, MEDLINE, ScienceDirect, Scopus, Web of Science and Google Scholar. Besides improved immunomodulation and nutrient digestibility, in-feed probiotics have shown drastic reductions in gastrointestinal tract invading pathogens

Probiotics have been widely studied because of their ability to modulate gut microbiota and immunological systems in both humans and livestock, where they serve as prophylaxes and for therapeutic purposes in clinical and veterinary practices. Thus, probiotics are considered as an emerging, safe and viable alternative to antibiotics, for increasing the performance of farm animals

The addition of probiotics to animal feed improves growth performance and nutrient digestibility, reduces serum cholesterol and decreases incidence of diarrhea in dairy animals. Probiotics, in addition, have also demonstrated improved aerobic conditions in a gastrointestinal environment through the depletion of oxygen-scavenging compounds such as nitrates. They have shown the ability to secrete hydrolytic enzymes against bacterial toxins and even to inactivate toxin receptors, thus limiting the occurrence of toxin-mediated infections in livestock animals.

The improvement of growth performance due to probiotics was confirmed through the increased production of volatile fatty acids, nutrient digestibility, feed conversion rate and the stimulation of lactic acid-dependent protozoa. Probiotics have been used to increase the efficiency of the utilization of feed, to increase milk production and to reduce diarrhea both in pigs and cattle, and to control the colonization of the intestinal tract by Salmonella in chickens.

Besides its improved immunomodulatory potential, the commercially available in-feed probiotic, Lavipan, drastically reduces the invasion of Campylobacter spp. in the gastrointestinal tract of poultry birds, thus suppressing pathogenic contaminants and improving hygiene in the poultry environment

The major responses were observed as prompt changes in the gastrointestinal microbial ecosystem, through antagonizing the survival of the neighboring pathogens coupled with the production of favorable fermentation products. This was armed through a related study by Hanczakowska and colleagues, who found that Enterococcus faecium, fed to piglets as feed supplement, exhibited an inhibitory effect against Clostridium perfringens. The microflora within the gastrointestinal environment of animals can be considered an active metabolic organ due to its biodiversity. Therefore, it is important to maintain effective gut microflora in the battle against the invasion of pathogens among livestock with high population density.

Antibiotics have been extensively used over decades as prophylactic and growth-promoting agents in the livestock sector. This has contributed a great deal to the uncontrollable increase in the emergence of multidrug-resistant (MDR) pathogens. This has consequently reduced therapeutic options both in human and veterinary clinics, leading to reduced clinical success on previously curable infections, and in some cases, can result in a prolonged stay in hospital

The MDR pathogens constitute a major setback, hampering progress in public health both in humans and farm animals. Concerted efforts have been made by major stakeholders towards global awareness on the shared consequences of the indiscriminate and irresponsible use of antibiotics. Despite years of relentless campaigning, MDR pathogens continue to emerge.

In-feed antimicrobials are the most common route of drug administration, especially in pig farming. This form of drug administration predisposes healthy animals to unnecessary antimicrobials while feeding alongside the infected ones, thus increasing the risk of selecting resistant bacteria. Increasing trends in the practices that led to the evolution of antimicrobial resistance genes prompted the United States Animal Agriculture Sector to prohibit the use of subtherapeutic antibiotic growth promoters (AGPs) in early 2017, through implementation of the Veterinary Feed Directive (VFD).

In general, lactic acid bacteria with probiotic potential secrete organic acids which increase the acidity of the gastrointestinal tract environment, and therefore lower the risk of pathogen infestation while at the same time regulating the microbial ecosystem within the gut habitat.

These too, are full of knowledge 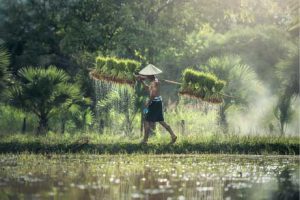 Probiotics have been emerging as a safe and viable alternative to antibiotics for increasing performance in livestock. Literature was collated via retrieved information from online 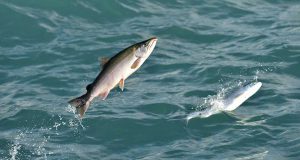 The aquaculture industry is one of the fastest growing food producing sectors in the world, as Well as of significant economic importance, expectations of development 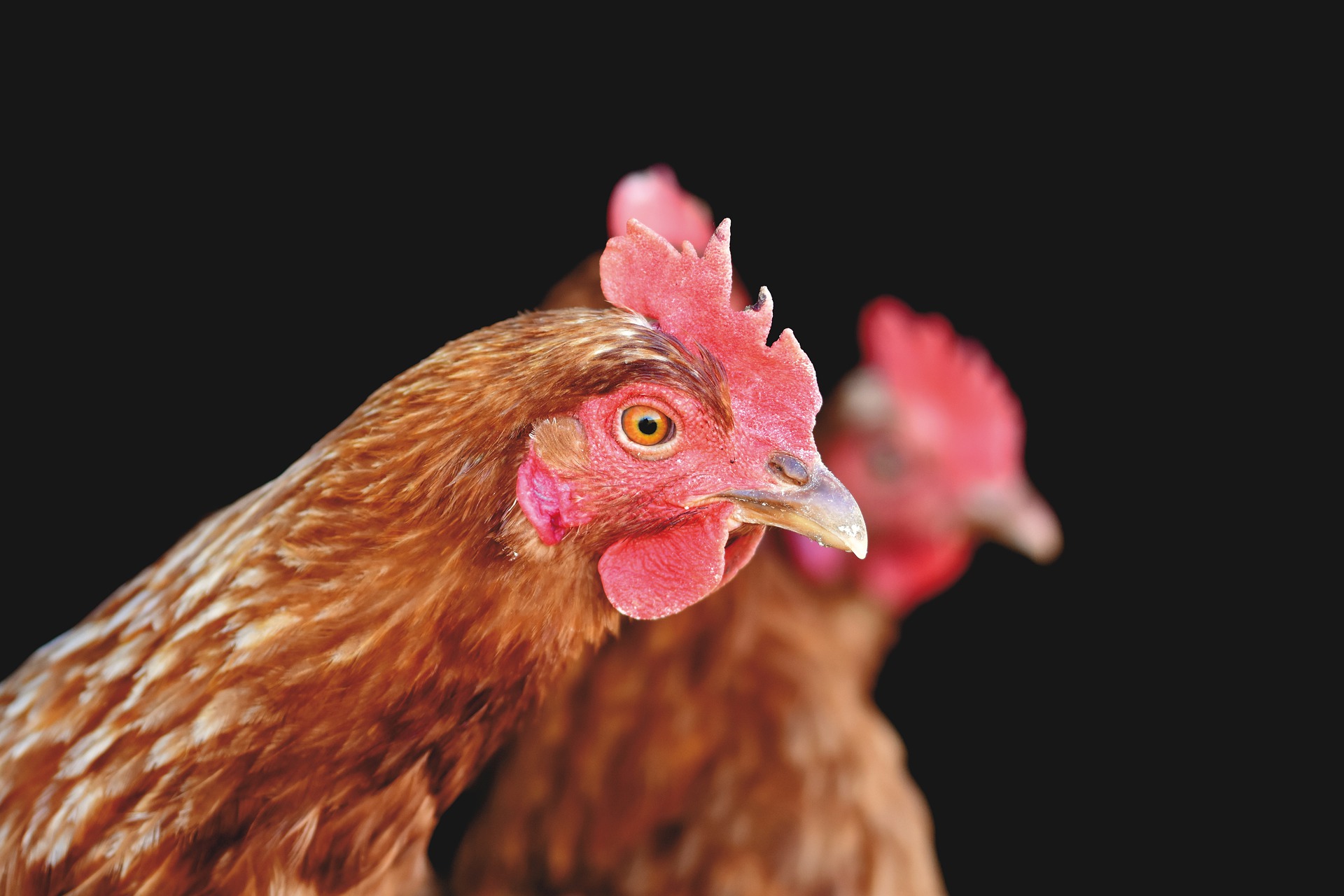 Are you realising low egg production or slow growth of your birds, Mega PLus will help you increase your egg production, boost growth rate, boost 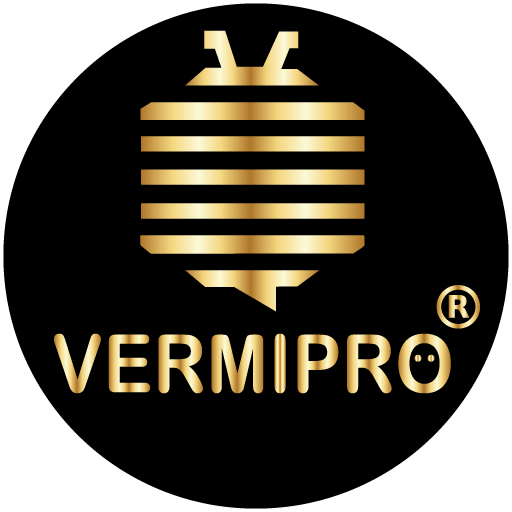 VERMIPRO Limited is a manufacturer of high-quality organic products for plants, animals, and poultry which are a consortium of different strains of beneficial and effective micro-organisms both aerobic and anaerobic in nature.
Twitter
Whatsapp
Facebook
Youtube